You are here: Home / News / The preparation of the Congregation outside of Rome 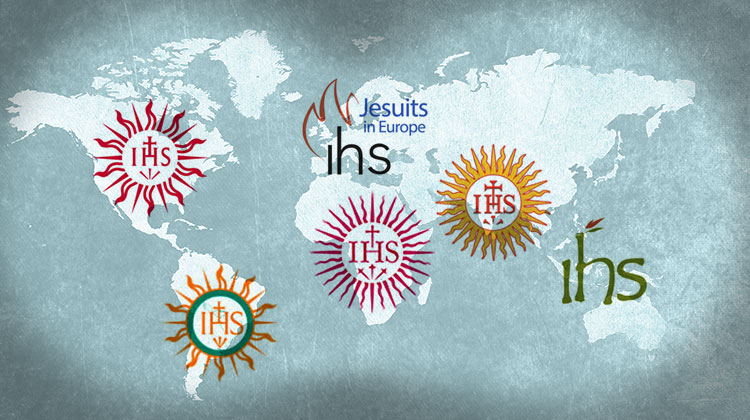 The Jesuit Conferences of different parts of the world have been involved in the preparation of the GC since the announcement made by Fr. General in December 2014. They have held preparatory meetings of their delegates. More recently, they have collaborated in a broad communication project which aims to make the 36th General Congregation an event that reaches all Jesuits and all those who are related, one way or another, to the Society of Jesus.

The Conference of Canada and the United States has been particularly active in spreading news but especially by preparing digital elements that are available not only on its own website but on the GC website as well.

Two Conferences made specific proposals for the time before the Congregation. The Conference of Europe and the Middle East has sent two questions to all Jesuits and their fiends: What message would you convey to the new General? For your work or your ministry, what do you expect from the 36th GC?

The Conference of Asia Pacific, for its part, has surveyed its major Superiors with these two questions: Which GC, in the past, has been the most significant for your province or region and why? What are your expectations for the next GC?

-These types of questions are likely to inspire the facilitation of community meetings or of sharing among staff members in the Jesuit works.