You are here: Home / News / Never been done before: the novelties of # GC36 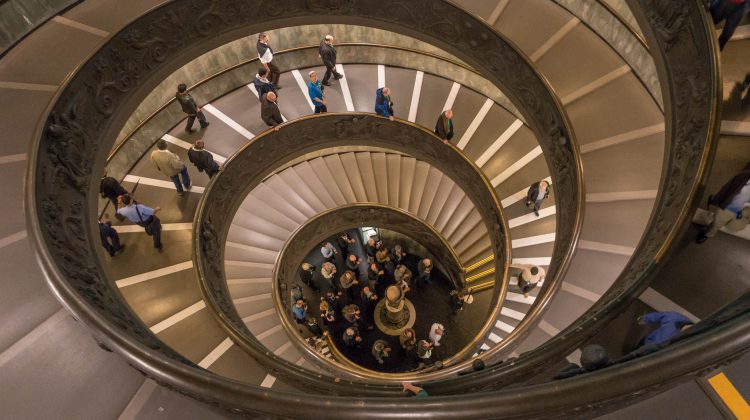 The 36th General Congregation will be remembered for some novel ideas.

First, as requested by General Congregation 35, a revised Formula of the General Congregation was adopted. Until now, the congregation formally began with the plenary session, when all the delegates came together in the Aula. With the revised formula, the congregation officially begun a year earlier, when members elected from various provinces, gathered at the continental level conferences (Africa, Latin America, Asia-Pacific, Canada-United States, Europe, South-Asia) to form the preparatory commissions. These commissions prepared the preliminary documents, which the electors are using as bases for discussions in the Aula. Previously, these documents would not be prepared ahead of time.

The Aula, the traditional place for holding the congregations was completely renovated. It has created a pleasant environment with technological infrastructure that facilitate maximum participation of all the electors.

Another novelty is the role of the Jesuit Brothers. Although it is the third time that Brothers are participating in the General Congregation, this is the first time they are participating as electors, and could therefore vote of the new general. The Brothers participate fully to the deliberation and have a voting right like any other member. In this congregation are the six Jesuit Brothers, one for each continental conference.

For the first time, a logo and a description that characterizes the congregation has been used: “Rowing into the deep.” The quotation is inspired by the address of Pope Francis to the Society in 2014, during the celebration of the 200th anniversary of the restoration of the Society of Jesus.

GC 36 is a paperless congregation, it has minimized paper consumption. Each elector has been equipped with a tablet through which he can access the Morning Prayer, documents, simultaneous translation, request interventions and vote.

For the first time, in addition to the website and daily newsletter, the General Congregation has made available information using social networks (Facebook, Twitter, Instagram and YouTube) to help Jesuits and collaborators around the world share in the experience of the congregation. The response was very positive: it has generated a participatory dynamic that involved several thousand people daily around the world.

In the spirit of what has never been done before at a General Congregation, GC 36 elected Arturo Sosa, from Latin America, the first non-European Jesuit General.
And, of course, it is the first congregation that has taken place during the pontificate of a Jesuit pope…