You are here: Home / News / Naming of Provincials Continues 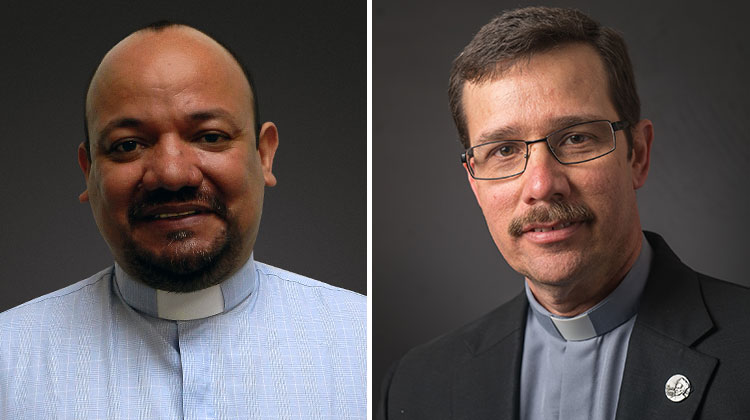 At the beginning of the morning session, this Thursday, November 3rd, Father General announced the nomination of two Provincials :