Home » What are the members of the Congregation doing in these days? 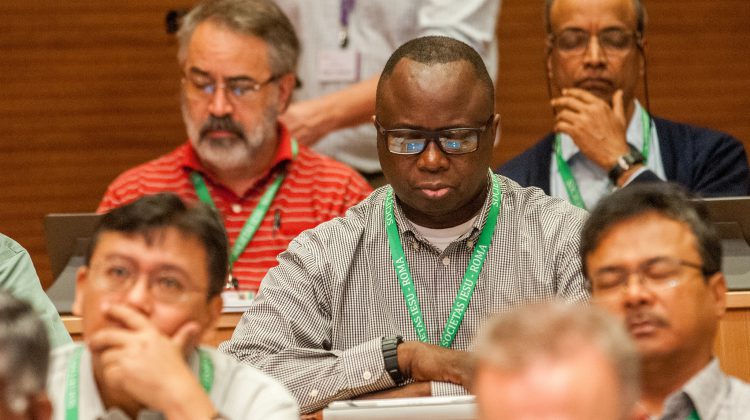 In a few days, members of General Congregation will elect the 31st Superior General of the Society of Jesus. Until then, the work of the congregation will be divided in two phases. The first phase will be a discussion on the current state of the Society in the world. The electors received, beforehand, the report of a committee that worked before the plenary session to outline the framework that is defined with a Latin expression, De Statu Societatis (on the State of the Society). The electors will have the opportunity of discussing the document in small groups, consisting of ten delegates each.

After the initial general discussion on the De Statu Societatis the conversation will then focus on the following topics: The situation of the world today, the situation the Church today, and Fidelity to the Society’s Charism Today. They will also discuss Vocation Promotion and Formation, Universal Mission in a Global Society, Jesuit Community Life, and Servant Leadership. Other topics will be on Cooperation and Networking between and among Levels, Solidarity and Communion. The discussions will culminate with a consideration of Challenges in the next ten years.

These conversations will help members of the Congregation to get a clearer idea of the kind of superior general the Society needs. At the end of this first phase, the Congregation will move into the next phase, the murmuratio. In a few days, we will present in detail this unique Jesuit tradition that is the immediate preparation the election of their General.