You are here: Home / News / The concrete fruits of the 36th General Congregation 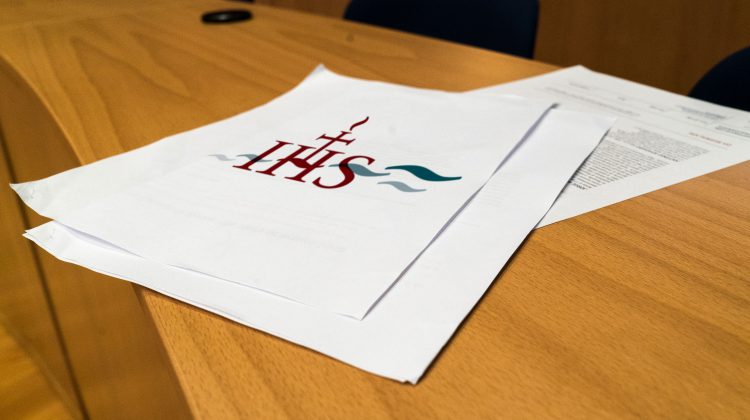 What decrees will be promulgated after this General Congregation? Which recommendations will be passed on to Father General?

First of all, the one major decree that will come out of the Congregation will be the result of long conversations, both in small groups and in the aula, under the general theme of “Life and Mission of the Society”. A separate article tells you about it (please click here).

But what are the other outcomes of the delegates’ weeks of hard work?