Trastevere is well known as a charming quarter of Rome, situated on the opposite side of the River Tiber, with numerous squares and restaurants, and full of crowded alleys with visitors from all over the world. Last Saturday evening we went to what could definitely be the heart of this quarter, Santa Maria in Trastevere, a church which dates back to the 4th Century.

In his homily Father Arturo Sosa, the new Superior General of the Jesuits, spoke about the first reading from the Book of Wisdom: “God is the friend of life” (Wisdom 11:26). So we are also called to be friends of life, called to pray and work for this life. After Mass, during supper, the members of the community of Sant’ Egidio recounted their own lives and experiences. A young member, who is newly married, spoke about his calling. During the past few years, when he was a high-school student, he started to participate in some of the activities of Sant’ Egidio for the poor of Rome. He also started to take part in the prayer and he felt that his life was becoming meaningful. The more he dedicated himself to service, the more he felt the desire to pray, and the more he prayed, the more he felt called to serve.

The community is like a big voluntary service. I was impressed by the definition that he gave of community: “Sant’ Egidio is prayer and service to the poor and a work for peace: PRAYER – POOR – PEACE. These three dimensions go together.”

I was surprised about what he said about the projects for development. These projects make sense, he said, “We cannot befriend the poor, saying that this is for six months or two years, and then there will be another project. Friends cannot be for a pre-established time. Our project is to befriend the poor wherever they are.” Another surprise was when I learned that the community of Sant’ Egidio is present in so many places. They told us about their presence in Hong Kong, Mozambique and Haïti and seventy other countries.

The work for peace is one of the most important characteristics of the community. We also visited the room where, on 4 October 1992, the Feast of St Francis of Assisi, the peace agreement for Mozambique was signed. Saint Francis is very much present in the spirituality of Sant’ Egidio. In the last few days, they celebrated thirty years of interreligious prayer for peace at Assisi, which has become famous all over the world. Prayer, dialogue and service, are the ways to peace. We are called to collaborate between Jesuits and Sant’ Egidio in faith, in Him who is our Peace. 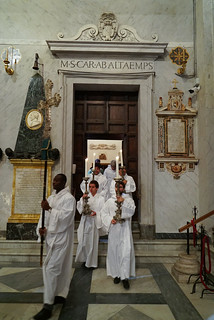 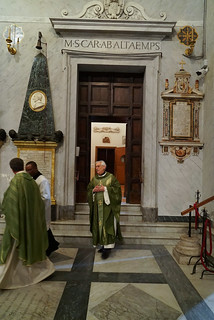 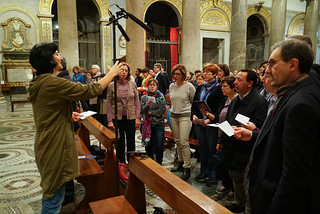 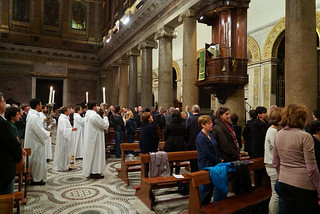 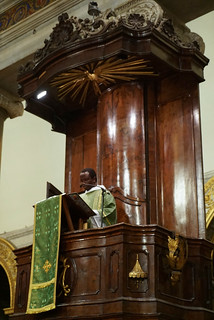 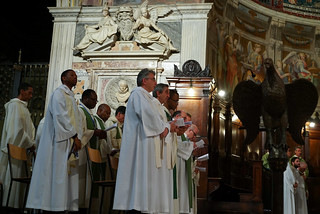 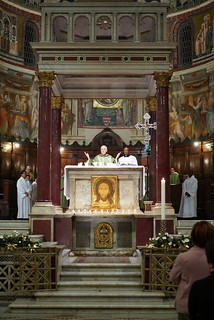 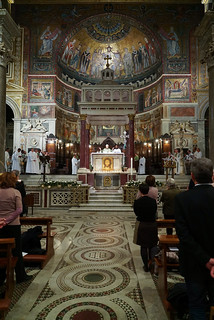 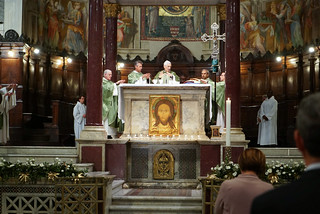 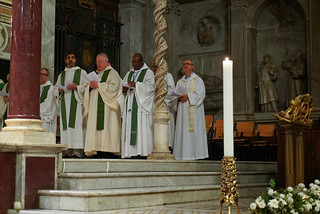 161029_GC36_Basilica_Santa_Maria_Trastevere_IE_0085
See the other pictures of the set on Flickr